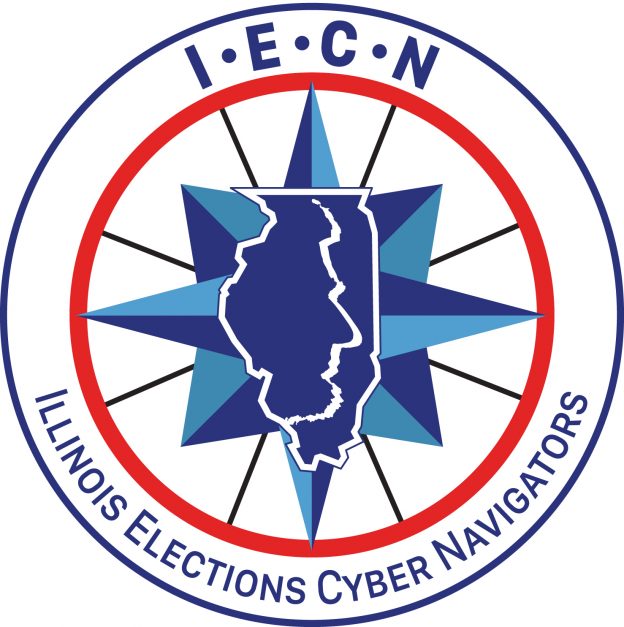 The Illinois Century Network (ICN) is playing a key role to ensure Illinois election security. To help protect the integrity of the nation’s election processes, and in light of growing vulnerability concerns and prior documented attacks, the President signed the Help America Vote Act into law on March 23, 2018. The statute authorized $380 million in federal grants to states resulting in $13.2M being awarded to Illinois, which, together with a state match totals $13.89M to “improve the administration of elections of Federal office, and to enhance election security technology and improve systems, equipment, and process used in federal elections.”

Following the receipt of this grant, to increase security for Illinois elections, Illinois signed into law the Cyber Navigator Program which consists of the following three initiatives: 1) ICN Upgrade and Expansion; 2) Cybersecurity Information Sharing; and 3) Cyber Navigators.

The first initiative, ICN upgrade and expansion, will result in several services being provided to election offices. This includes a separate and private dedicated network enabled by Multi-Protocol Label Switching (MPLS) technology and a centrally managed firewall providing broad protection against known malicious IP addresses and a central “choke point” for attacks against Illinois elections infrastructure.

In addition, Distributed Denial of Service (DDOS) Mitigation will keep election office websites, databases and other applications accessible in the event of a DDOS attack. Each election office will be able to automatically forward firewall logs to DoIT’s 24/7 Security Operations Center for monitoring and analysis. Election traffic on the ICN will also pass through the Department of Homeland Security’s (DHS) “Albert” sensor Intrusion Detection device. This device provides further 24/7 monitoring by DHS staff.

The ICN will provide cleaner, safer Internet access, automatically blocking known malicious sites and IP addresses through IP filtering, Geo filtering, etc. Traffic between State Board of Elections and each election office will never be exposed to the Internet – the traffic will stay entirely within the ICN and its firewalls and other protective services.

For the second initiative, Cybersecurity Information Sharing, a program manager has been recruited and serves as the coordinator for outreach and information sharing with election authorities statewide. The program manager also offers election officials security awareness training, educational webinars and conferences, updates on cybersecurity best practices, as well as mitigation and recovery if a cyberattack should occur.

Finally, for the third initiative, the state hired nine “Cyber Navigators” to provide “boots on the ground” support for the state’s election authorities. Cyber Navigators provide comprehensive risk assessment services by evaluating security controls and assessing the likelihood and magnitude of potential harms. They also analyze system and network documentation for accuracy, recommend software security patches, system updates, and other enhancements, while assisting with security controls. All 108 election offices are expected to participate in the Cyber Navigator program. The ICN provides the connectivity from each election office to the State Board of Elections database.

The Illinois Cyber Navigator Program is an excellent example of the collaboration between State Board of Elections, Illinois Department of Innovation & Technology and the Illinois State Police’s State Terrorism Intelligence Center. The role of Illinois Century Network shows the critical and significant role filled by managed state networks. ICN is perfectly situated to partner in this effort to help provide a more reliable, robust and secure voting process for the State of Illinois.