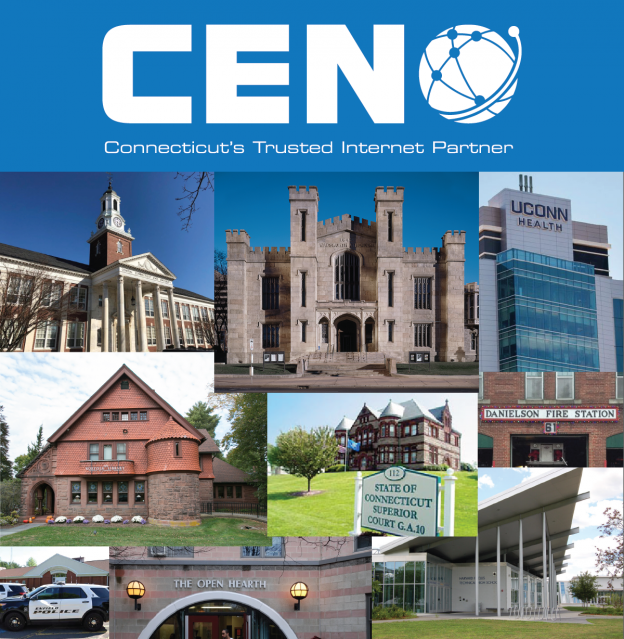 The Connecticut Education Network (CEN) provides more than a network of vital infrastructure and digital connectivity. It is a network of people and organizations extending into every corner of Connecticut, connecting community anchor institutions that serve all citizens. CEN’s 21st year has been one of adaptation and continued growth as we pursue our mission to deliver technological value to our members. In every dimension of CEN’s five-year strategic plan, we have raised the bar for providing value, igniting innovation, fostering collaboration, promoting advocacy, and enhancing core resources.

More than an ISP

CEN seized this opportunity to increase access to Eduroam by deploying it at each public Wi-Fi site. With plans to join the Internet2 Support Organization Program for Eduroam in 2022 and high adoption rates in the Connecticut higher education community, CEN already has enlisted multiple public school districts as pilot sites to broaden the member support network.

CEN and its Engagement and Development Advisory Council led the way in providing the CEN community with more than 40 hours of technical training opportunities throughout the year. This included the Virtual Member Conference with 34 sessions, AI and Proctoring & Alternative Assessments training events, an E-Rate Primer for Schools and Libraries, and three member Town Hall forums. ​