MCNC, the technology non-profit that builds, owns, and operates the statewide North Carolina Research and Education Network (NCREN), today reaffirmed its commitment to digital equity in North Carolina – offering recommendations, support, technology and more, as well as issuing a call to action to connect with others who also want to achieve this important goal.

Digital equity can improve healthcare, education, local economies, and give citizens effective ways to connect online while obtaining the skills they need to participate in today’s remote work and learning environments. According to MCNC President and CEO Tracy Doaks, digital equity in North Carolina would have long-lasting economic and social benefits; MCNC is therefore ready to lead and, more importantly, ready to listen. [Read the full press release on MCNC | News] 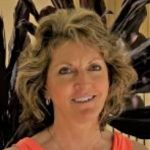 Baltimore, Md. – Shenandoah Telecommunications Company (“Shentel”) (Nasdaq: SHEN), a leading provider of fiber-optic services in the Mid-Atlantic region, has announced today that it has entered into an agreement with Maryland Research and Education Network (MDREN), a technology service provider at the University System of Maryland (USM), to connect USM campuses, including the University of Maryland, College Park flagship campus to Frostburg State University, with high-speed fiber network services. The project will give vastly improved connectivity resources to underserved and unserved students in the area who need access to remote learning.

Shentel Business will provide a unique fiber route that will pass through Berkeley Springs, WV, then through Hancock and Cumberland, finally ending at Frostburg in Maryland. The fiber installation will run along Route 40, providing new network connection opportunities for not only the USM’s western-most campus in Frostburg, but for other educational institutions and the underserved business communities throughout Western Maryland as well.

“Shentel Business’ continued expansion underscores our commitment to the state of Maryland’s businesses and organizations that are in need of more network connectivity options to fuel their growth,” said Craig Venable, Vice President of Commercial Sales, Shentel Business. “Be it health care, education, manufacturing or other sectors, our world-class fiber network will provide needed technology across the entire commercial spectrum.” [Read the full announcement at USMD Newsroom] 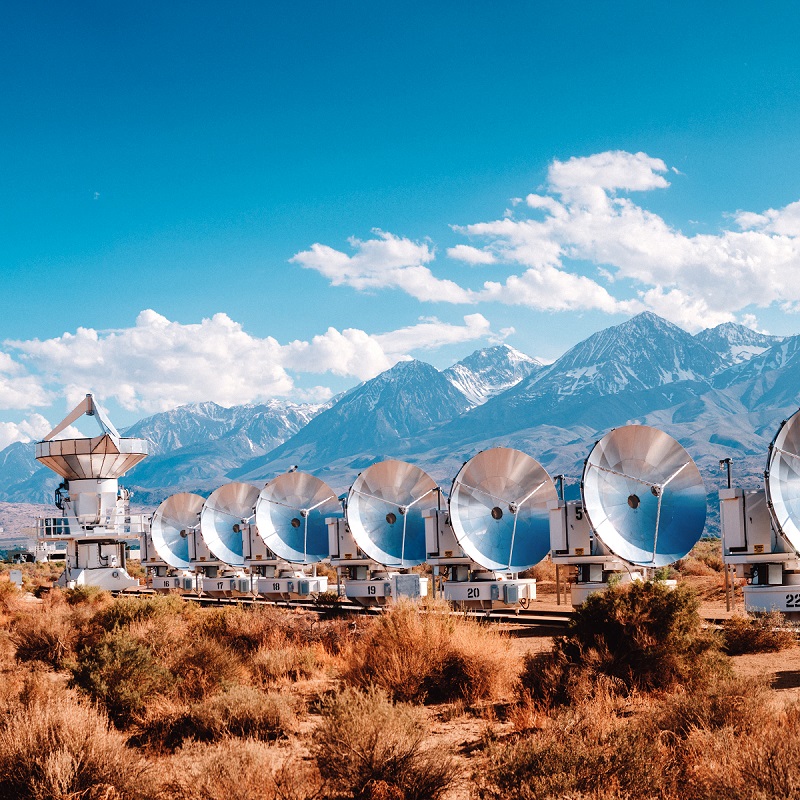